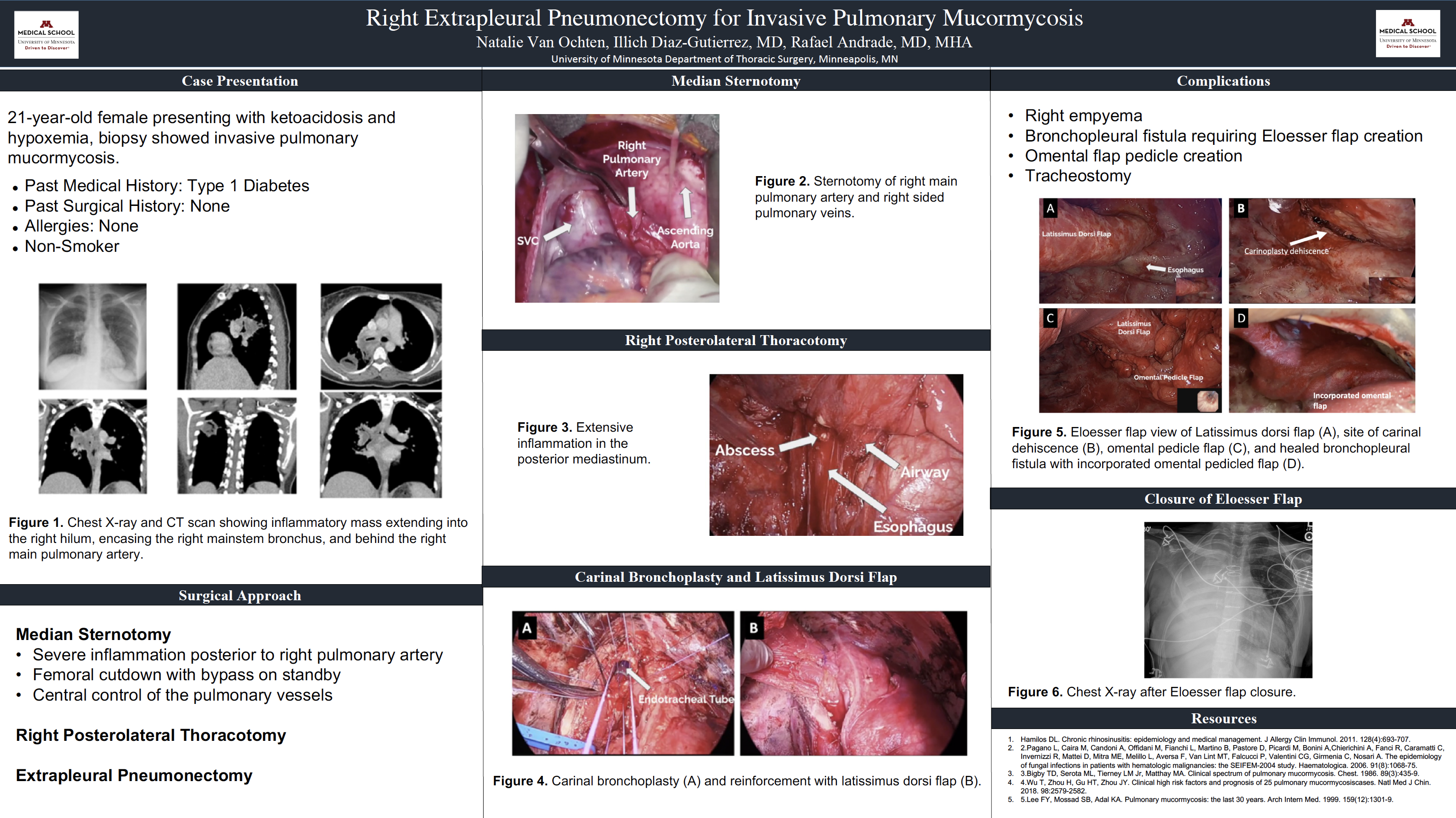 Case Presentation: An extrapleural pneumonectomy was felt to offer the best chance of source control. We prepared for possible cardiopulmonary bypass (CPB) given the extensive inflammation behind the right main pulmonary artery. First, we performed a femoral cut-down and cannulated the femoral vessels. Second, we performed a sternotomy and divided the right main pulmonary artery and right sided pulmonary veins. We closed the chest and repositioned for a right posterolateral thoracotomy. Third, we continued with an extrapleural dissection given the extensive inflammatory process in the posterior mediastinum. We successfully separated the esophagus from the airway, confirmed absence of esophageal injury with endoscopy, performed a carinal bronchoplasty and reinforced with a latissimus dorsi flap. We left a pleural tube and extubated the patient at the end of the case.

Discussion: Her postoperative course was complicated by respiratory failure and dehiscence of the bronchoplasty. We managed this with an extralong tracheostomy with the balloon placed in the left mainstem bronchus, an Eloesser flap and a feeding gastrojejunostomy tube. Due to a persistent bronchopleural fistula, we performed a laparotomy and fashioned an omental pedicled flap. The bronchopleural fistula healed, she was decannulated and discharged to long-term rehab on postoperative day (POD) 67. We closed the Eloesser flap on POD 143.

Conclusion: Pulmonary mucormycosis infection is an aggressive and potentially fatal opportunistic infection with often poor outcomes that is increasing in frequency with a more immunosuppressed population. Those with underlying poorly controlled diabetes represent a subset of patients who may have localized pulmonary disease that is amenable to aggressive early surgical resection for source control, liposomal amphotericin B therapy, and correction of predisposing host factors with good results. 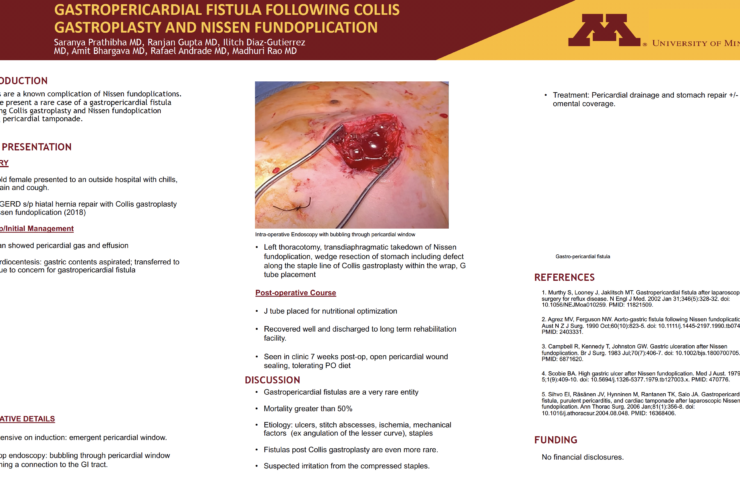 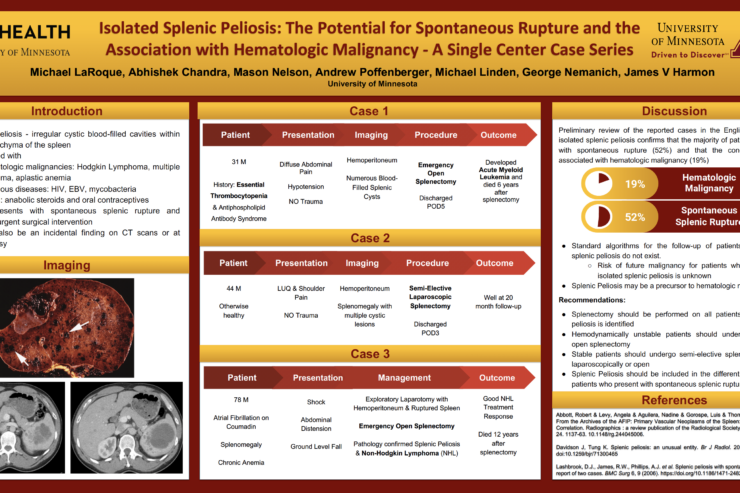 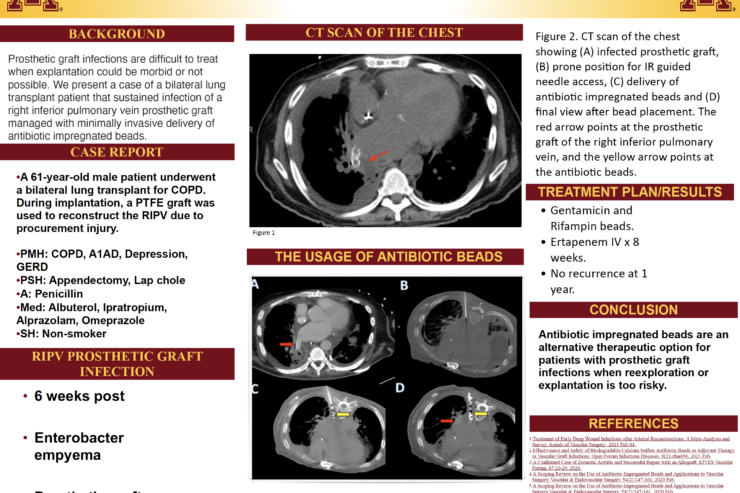